EliYahu Yasharal is a follower of the Way from Falmouth, Jamaica. He is a digital marketer by occupation, having founded Yahjam Web Services in 2016.

However, his true love is the Word, and his introduction to the Most High was really memorable. Before coming to the knowledge that there was indeed a “God” as he called him at the time (like most people do), he spent his time fighting against the very idea of devoting one’s life to a “God.”

Many people remind him of the days when he kept telling them he wanted nothing to do with the “God” thing (whenever they tried to reach him).

However, he says he gives thanks to the Most High for bringing him down from his high horse. A series of financial devastations in 2011, brought him to the point of helplessness, not having anyone to turn to.

Then he remembered it was said if one believed and called on “God,” and prayed to him in the name of his son, then “God” would answer.

Well, he did just that and immediately his prayer was answered. What he thought was impossible suddenly was made possible.

Then he said. What can I do but serve him?

That began the zealous dedication, striving to get to know this supreme being that continued to wrought miracles in his life since then.

When one is seeking the Father without biblical understanding, it is believed that one must go to church. He was no exception, and so that zeal led him to a Christian Pentecostal church. After being in that church for 2 years, he realized that too many things just did not line up with scripture. When the Sabbath came before him and the church refused to see the Sabbath, it was time to leave.

So he went to a sacred name assembly. After all, they use sacred names and keep all the feasts of the Most High, which he was convinced were still valid.

After about 4 years at that assembly, another riveting conviction came to him…that of the church not being the ekklesia of the Bible. He realized that the institutional church was inherited from the Catholics and it is not of the Most High.

So he left the church and started worshiping from home with only his two children.

During this time, he got the understanding of who he was (a descendant of the biblical Israelites) and according to him, the bible suddenly made much, much, much more sense.

Before he left the sacred name assembly, he had started a Whatsapp group called Biblical Truth-seekers. From this a small fraction of this group began a small online assembly, long before Coronavirus made it normal to have online assemblies.

Not long after he began a YouTube channel, then eventually a podcast.

From this outreach, people from other countries were gathered and eventually the idea for an online radio came within a little over a month ago, via a prophetess (who is not attached to the group).

Hence EliYahu Yasharal and the Just a Word team are happy to present Just a Word Radio, which is an online radio channel with presenters from several different countries worldwide. 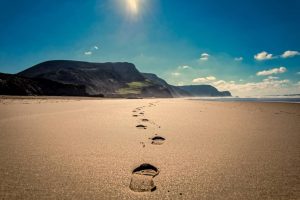 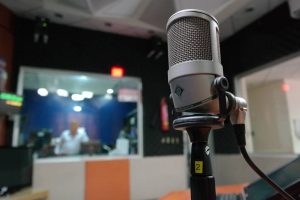 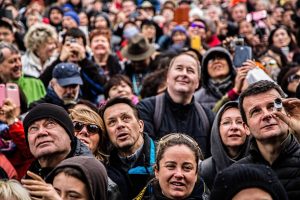 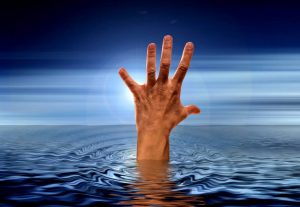 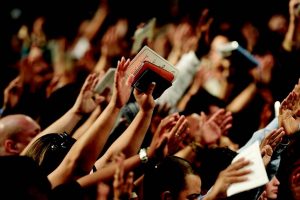